“She Could Eat Every Single Thing Served”: Man Angry At Brother After His Vegan Fiancée Goes Hungry Despite Menu Being Vegan

Choosing to go vegan or vegetarian can be very personal, especially when the choice is made over the protection of animals and the environment. This subject gets more complicated when strict vegetarians and vegans come together with people who eat meat. While some people are understanding and respectful of a vegan lifestyle, others are not always accommodating when it comes to get-togethers.

This can become particularly difficult for vegans when there are no options for them to eat at a party. There has been a lot of progress when it comes to creating tasty vegan food in restaurants and supermarkets. Moreover, there are many people that go out of their way to create a spread that is vegan-friendly. However, based on some stories on the internet, some hardcore and stringent vegans do not appreciate a menu that is created by non-vegans as it is not as perfect as they expect it to be.

One man brought his problem to Reddit after going through a bad experience with an ungrateful vegan. The original poster (OP) explained that his brother had recently become engaged to a vegan woman, and during a get-together with the rest of his family in October 2021, he put in extra effort to create a vegan-friendly meal for his new sister-in-law-to-be.

Unfortunately, she did not like what was offered to her and declined to eat anything that was offered. This made OP’s brother quite angry at him for not making sure his fiancee had more to eat, and led to the OP wondering if he was wrong for not offering her more vegan options. 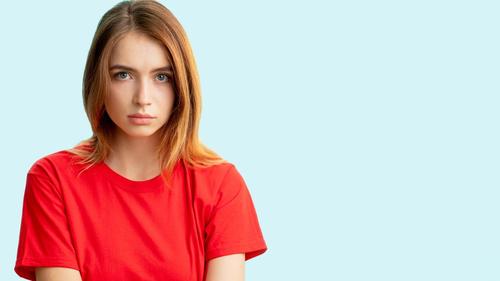 In his Reddit post, the OP explained, “Full disclosure, I do eat meat, eggs, and dairy. That being said I’m lazy and prepping and cooking meat takes more work than I’m willing to do a lot of the time, so I’ve built up a pretty okay repertoire of vegetarian and vegan meals.”

He continued, “That’s why I volunteered to cook last night for a small family dinner even though I would normally never. Love my mom to bits but if the first step isn’t browning a pound of ground beef, she’s a little lost on what to make.”The OP also added, “This is all a thing because my brother has recently gotten engaged to a vegan woman. None of us have really spent a lot of time with her due to pandemics and generally having our own lives. The time I have spent with her has been perfectly nice. I’d thought this would also be perfectly nice.”

So he went ahead and created an incredible spread that included “a dijon vinaigrette salad, pasta tossed with roasted asparagus and cherry tomatoes,” and he even went as far as vetting that the bread he bought did not have any milk or eggs. “She could eat every single thing served,” the OP told Reddit users.

However, things did not go as planned. “We sit down, plates are dished, she has questions. Whatever, fair enough. I can imagine that she’s been in situations where things seemed safe to eat but surprise, there’s honey in the salad dressing or something. Reassurances are made, I did my homework but…she has other complaints,” the OP wrote 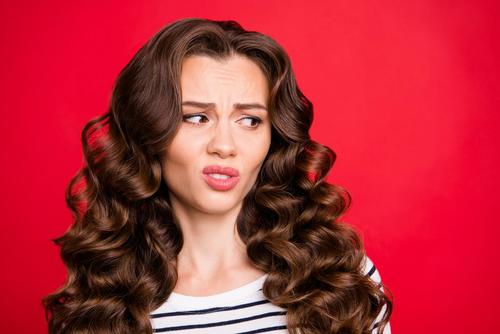 For Illustration Purposes Only (With Models) – istockphoto.com/Deagreez

The OP elaborated, “You roasted the veggies in olive oil? There’s olive oil in the salad dressing? The pasta isn’t whole wheat? This is white bread? Yes. Vegan, all of it, but not stripped down to as few calories as possible. Anddddd now she won’t eat, just sat there and tore one of the rolls up into tiny pieces until the table was cleared.”

This led to his brother becoming very angry at the OP and some heated words were exchanged, and the OP said, “I replied something in the effect of saying I thought I had to cook to accommodate veganism, not an eating disorder.”

The event led to a falling out and a “cold war” between the brothers, and the OP said, “I also could have tried to make something healthier, though I don’t think what was served was that bad.” He asked if he was wrong, but the majority of Reddit users had the OP’s back. There was also a discussion about whether the OP’s brother’s fiancee actually had n eating disorder that she was hiding behind the label of a “vegan.”

One commenter wrote, “I’m not saying this is the case for the fiancé. But, when you want to restrict your diet but you don’t want people to question why you’re restricting your diet, saying that you’re vegan or vegetarian is a good cover.”

However, other commenters were not so understanding and called out the brother’s fiancee’s ungratefulness for not appreciating a home-cooked meal that was cooked to accommodate all of her restrictions. 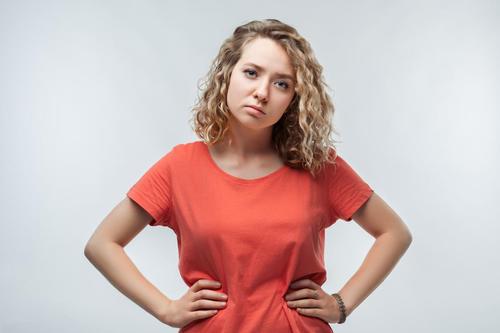 For Illustration Purposes Only (With Models) – istockphoto.com/Anastasiia Makarevich

Do you think that the fiancée was in the wrong to expect her brother-in-law-to-be to create an even better menu? Tell us your thoughts, and be sure to ask your loved ones what they think about this as well.