When I was a kid growing up, I spent a lot of time at my grandmother’s house, but it was because I really enjoyed her company and she enjoyed mine. My mom didn’t work, so I didn’t need a babysitter, per se. However, my grandmother would have had me anytime I wanted to come. With that said, there are situations where adult children abuse the kindness of their parents and use them as babysitters far more than they should. One woman took to Reddit anonymously to explain that she was “retiring” as a babysitter for her grandchildren. The woman posted in the popular subreddit “Am I the A**hole,” or AITA for short.

In her post on Reddit, the grandmother explained that she had her children when she was young, and her daughter ended up getting pregnant when she was only 16 years old. As a result, the woman and her husband basically raised their oldest grandchild. They did it to help their daughter because she was working and going to school. They were like parents to the grandson and they have no regrets about it at all. However, the grandfather is retiring from his job and now the older couple wants to move somewhere to a better climate to enjoy their lives. The grandmother told her daughter she was “retiring.”

The problem with that is that the daughter had another baby two years ago and is pregnant again. She and her husband both have good jobs, though she quit hers to be a stay-at-home mom. However, she doesn’t want her parents to move because she says she may need their help. She’s very offended that the grandmother has chosen to “retire,” and says it makes it sound like the grandmother resents helping to raise her oldest child. The grandmother says it’s not true, but that now she wants time to herself. 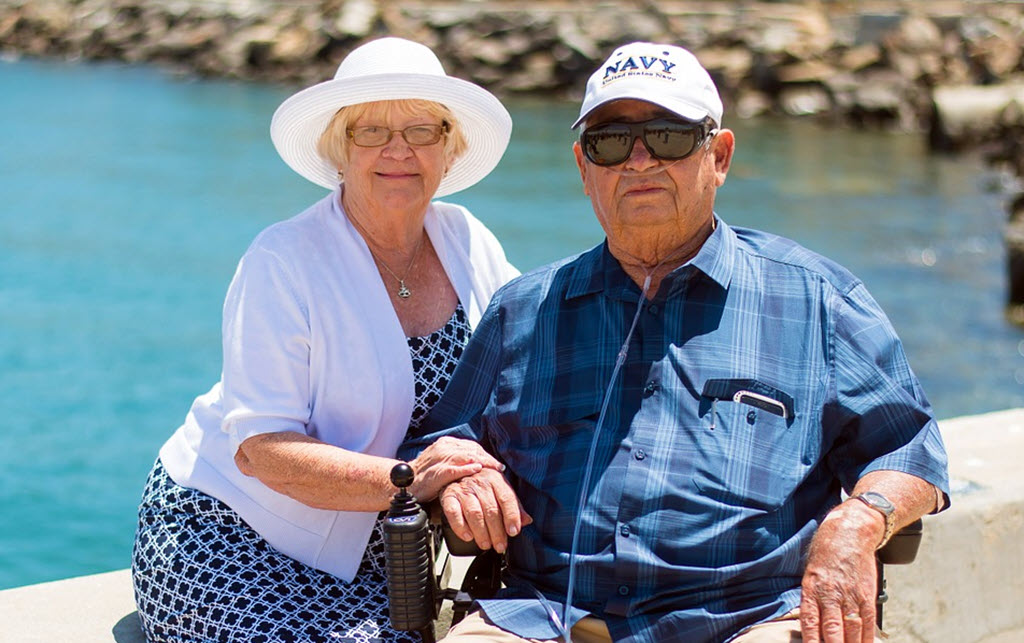 The Reddit community agrees that the grandmother is “not the**hole” and that she has a right to live her life.