Here in Texas where I live, there’s something awesome to look forward to near the end of the summer: fresh ripe watermelons for sale everywhere you look on the sides of the road. Sure, we can buy them at the grocery stores every day of the year, but there’s just something special about deep summertime and watermelons, and if we can support local farmers, that’s even better. It’s not an easy life, selling watermelons. I know because when my stepdaughter went away to college, she sold watermelons out of the back of her grandfather’s truck to make money. The thing is, sitting out there in the Texas summer selling watermelons out of the back of a pickup truck is a hot and sweaty job, but she was glad to do it. She could have used some tips from the old gentleman in the joke below. Enjoy! 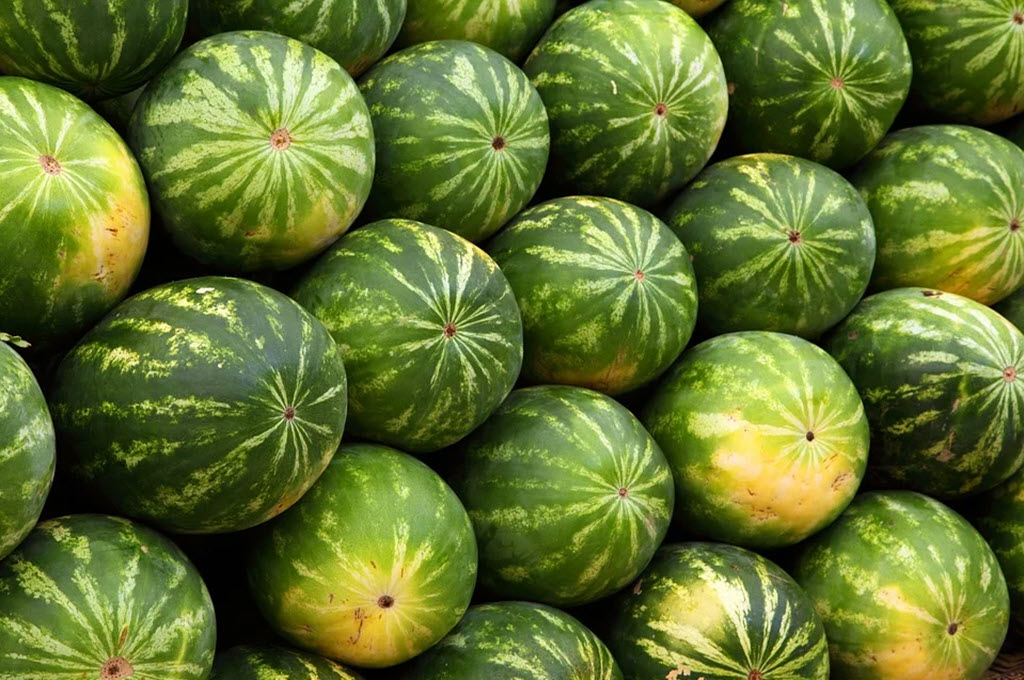 An old man is selling watermelons…

A young man stops by and asks to buy one watermelon. 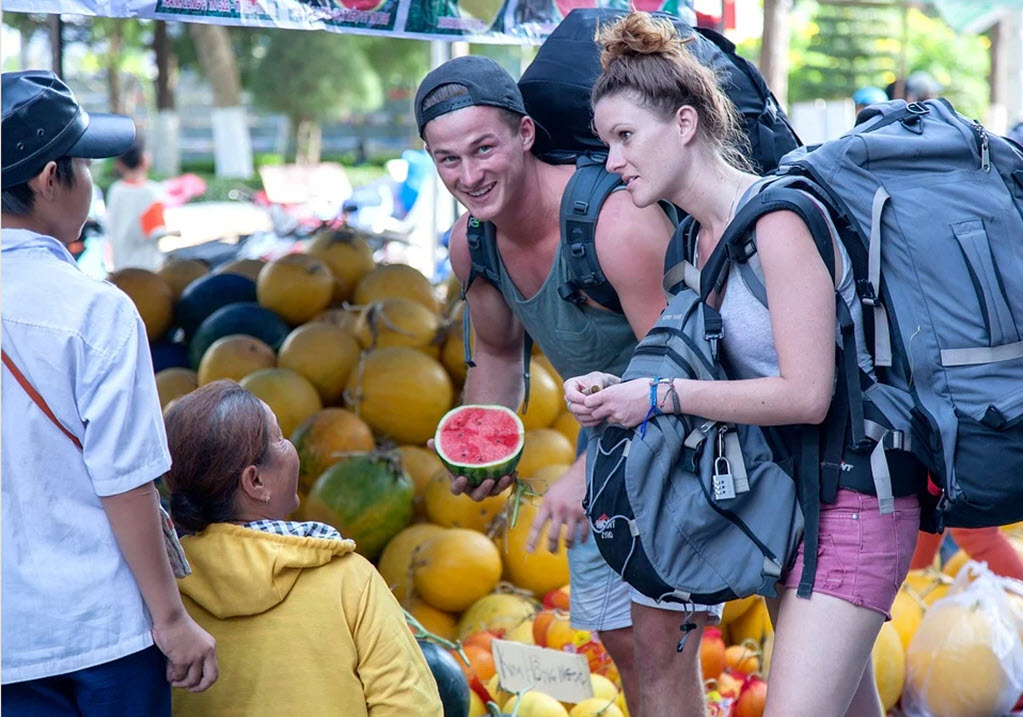 As the young man is walking away, he turns around, grins, and says,

“Hey old man, do you realize I just bought three watermelons for only $9? Maybe business is not your thing.”

The old man smiles and mumbles to himself,

“People are funny. Every time they buy three watermelons instead of one, yet they keep trying to teach me how to do business…”